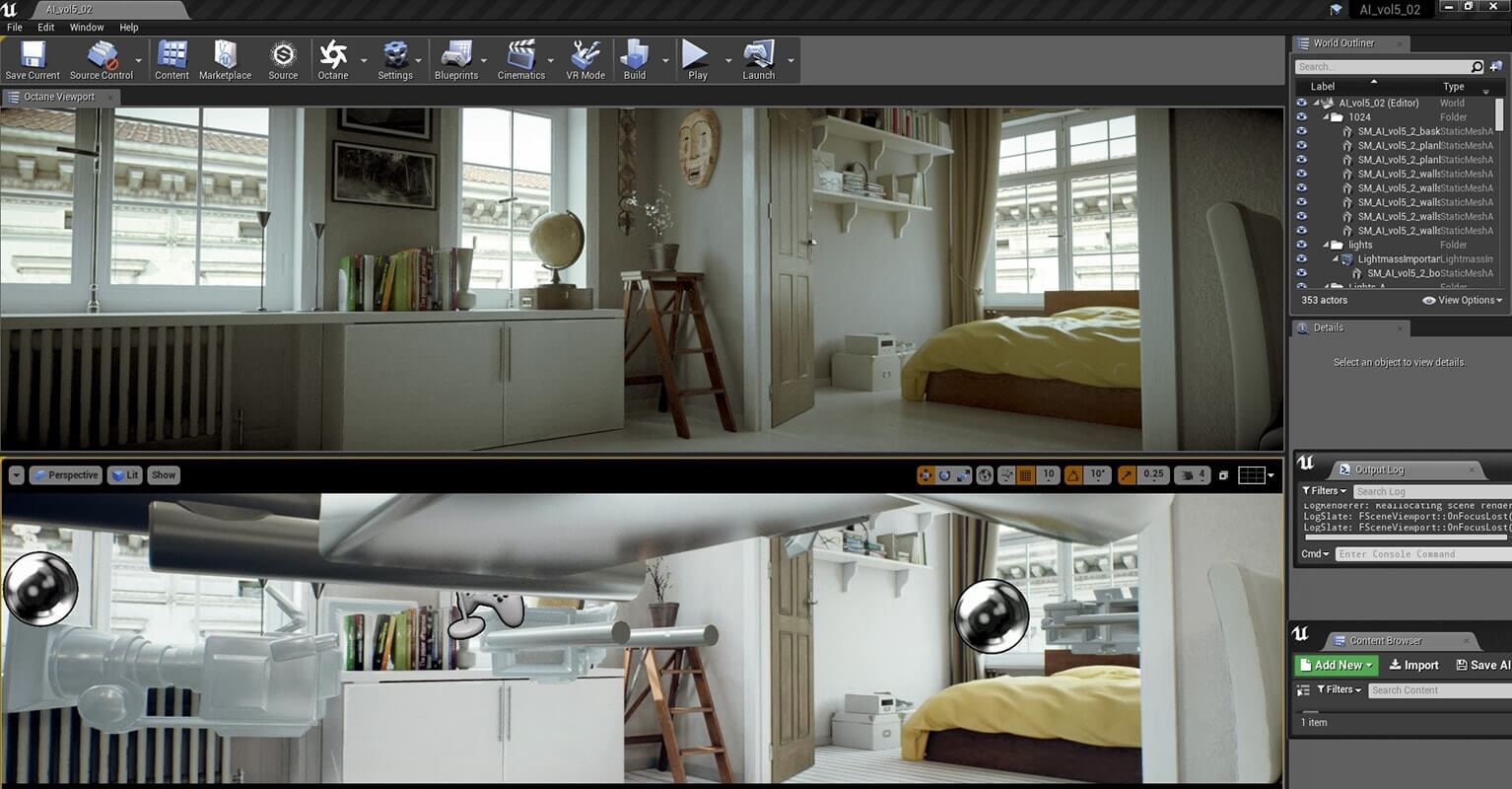 Artists can now import, export and mix and match ORBX interchange assets from over 2 dozen Octane DCC integrations. With Octane Materials and the Octane Node Graph fully accessible within UE’s Node Editor, artists have the power of a cinematic renderer and the flexibility of a game engine in one tool. 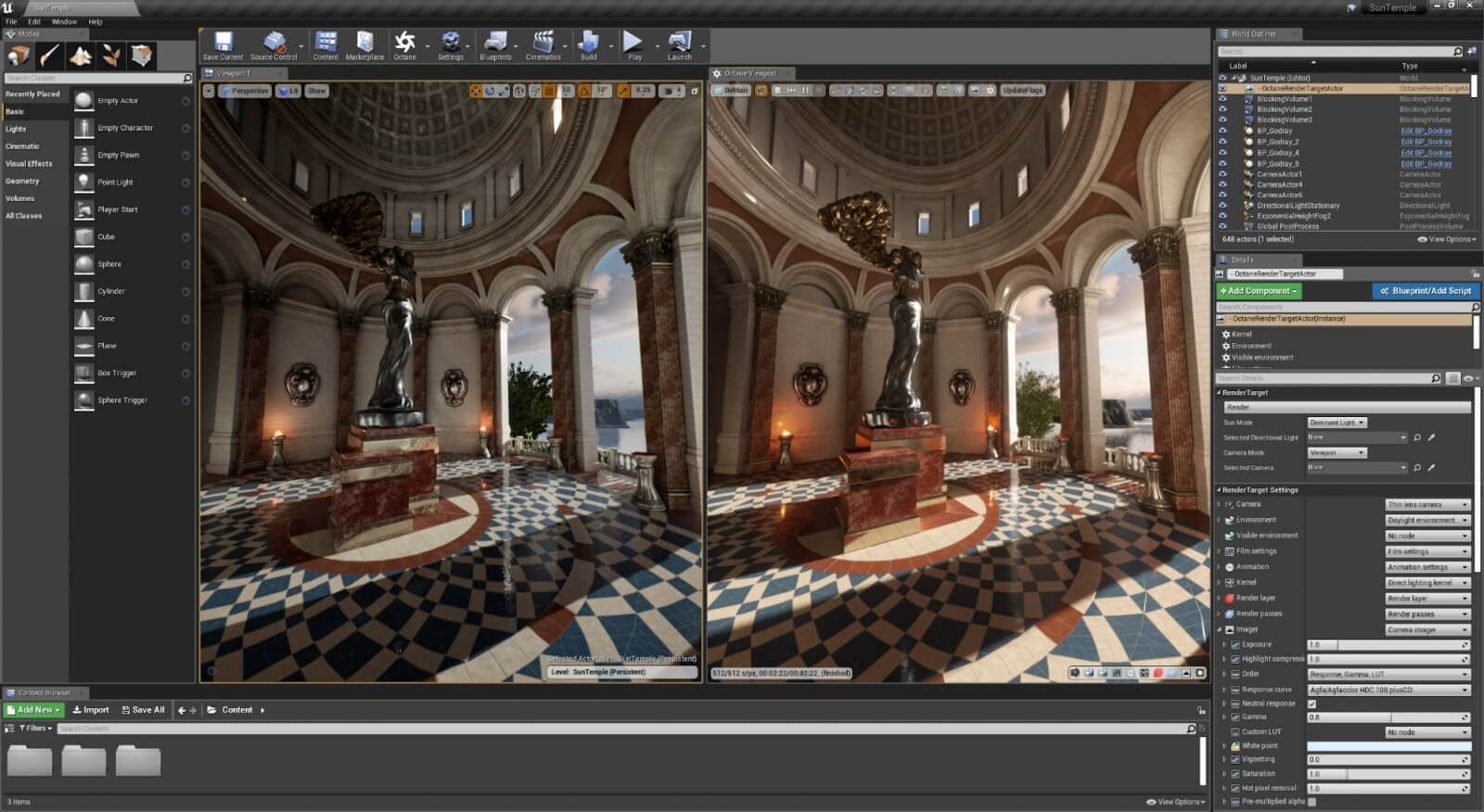 Using OTOY’s ORBX scene format, the current integration supports 20+ of the industry’s leading DCC tools – including Cinema4D, Autodesk Maya, and 3ds Max – enabling artists to easily drag and drop scenes from their favorite authoring tools and mix and match them with Unreal Engine content in a fully responsive Live Viewport. 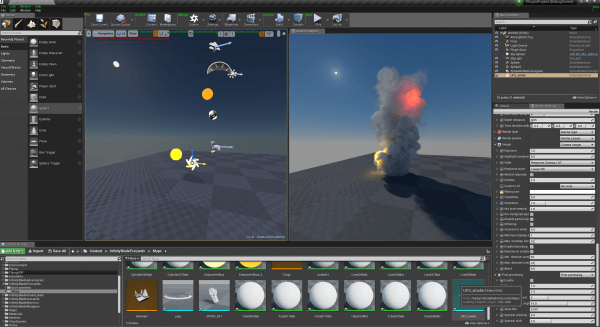 “The release of OctaneRender for Unreal Engine, the world’s leading AAA-game engine, comes at a very exciting time for the industry with the emergence of ray-tracing hardware this year. We now have a pathway to finally bring cinematic and real-time pipelines together for millions of artists,” said CEO and Co-Founder of OTOY Jules Urbach. “In the next few years, we see this integration paving the way for next-generation media production pipelines, where real-time game engines, cinematic path-traced rendering, light field displays, and cloud computing come together to make producing stunning immersive holographic possible for the first time. OTOY and Epic Games have a shared mission to make high-end, Hollywood-grade 3D tools accessible for artists around the world, and we’re excited to see what they can create in Octane for UE4.”

Best of the Month 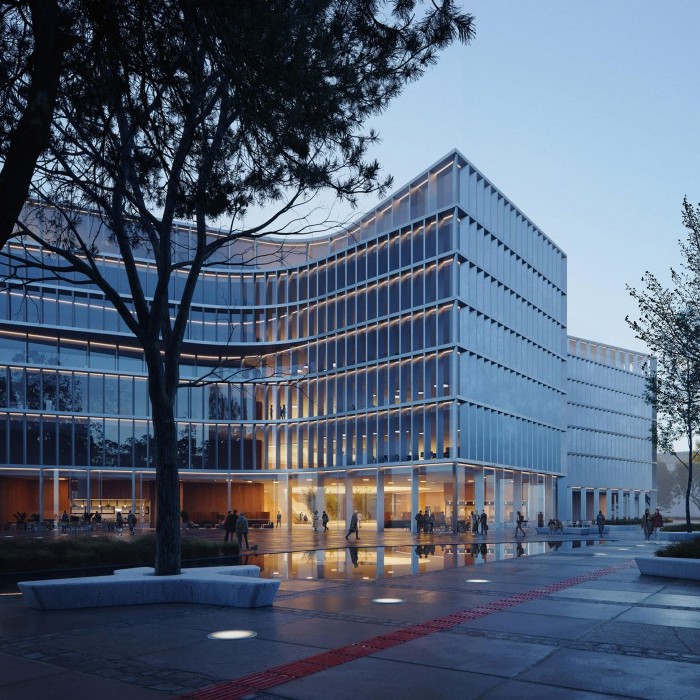 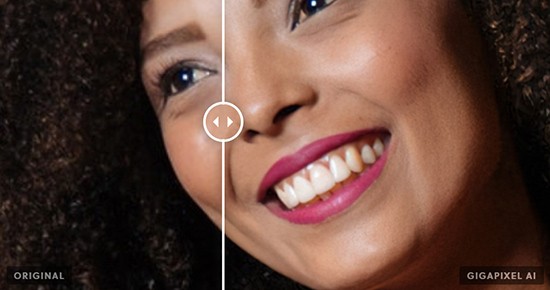 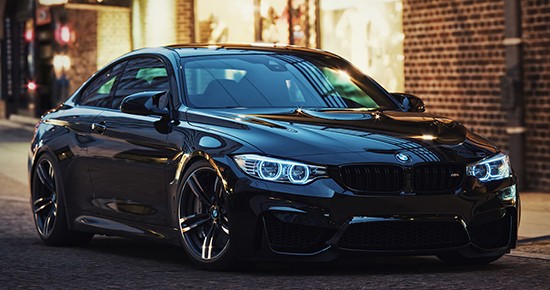 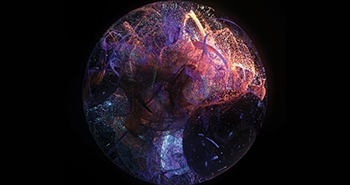 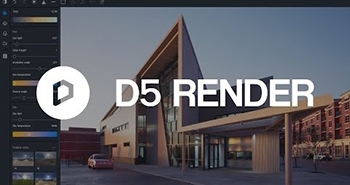 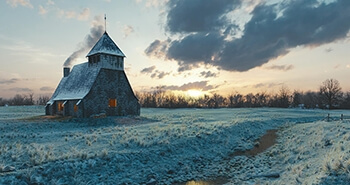 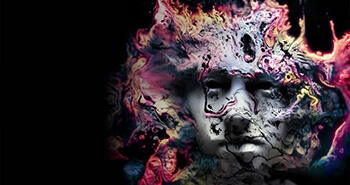 Thank you for this useful article. Is it actual for Ukraine only or for other countries too?

Mojtaba Yaghoobi
Theme: 5 fatal mistakes when looking for a job 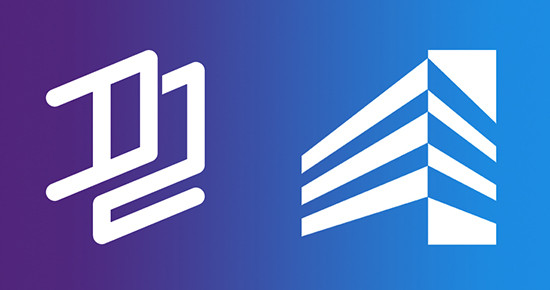 CG Award from now is a media partner of D2 Conferences 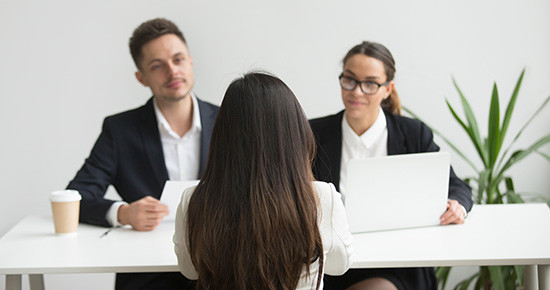 5 fatal mistakes when looking for a job 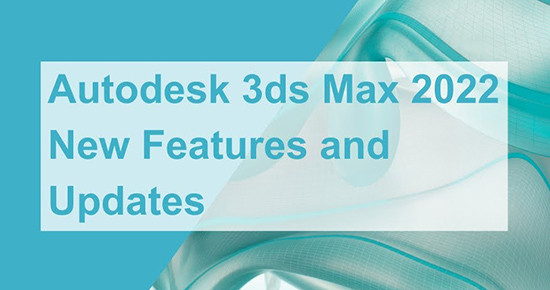 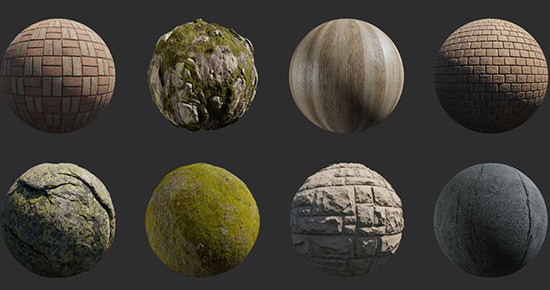 7 sites that offer the best textures for 3d graphics 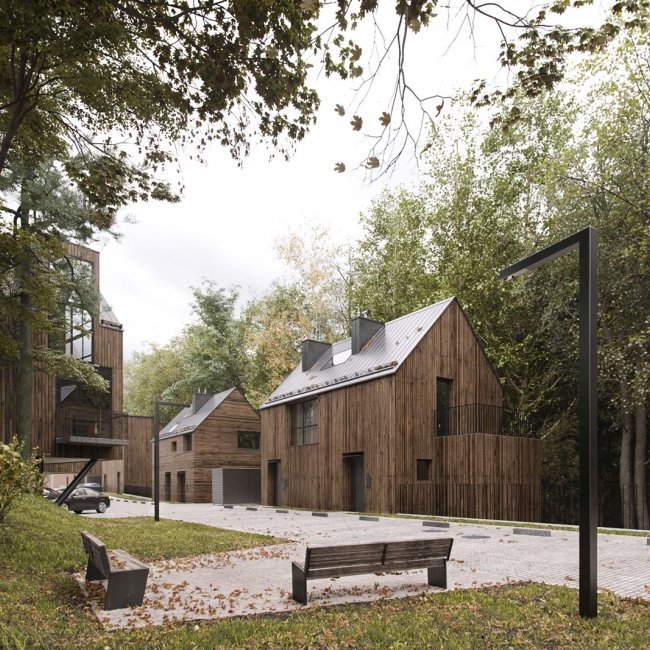 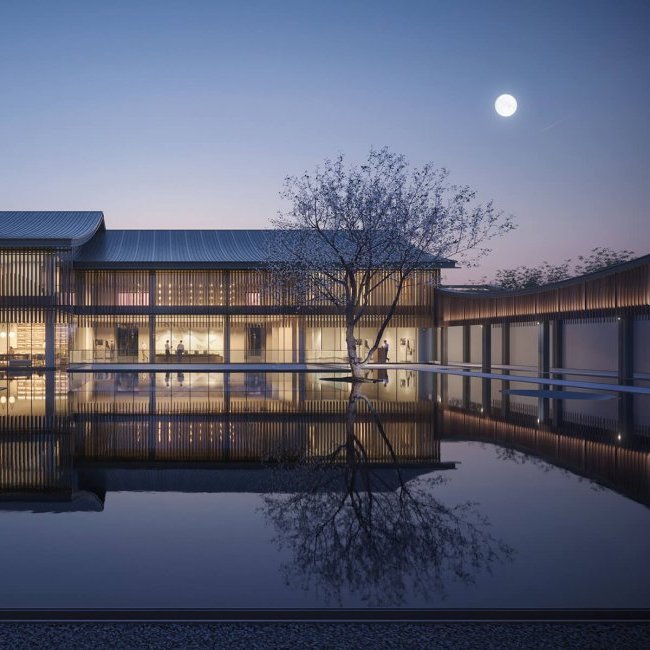 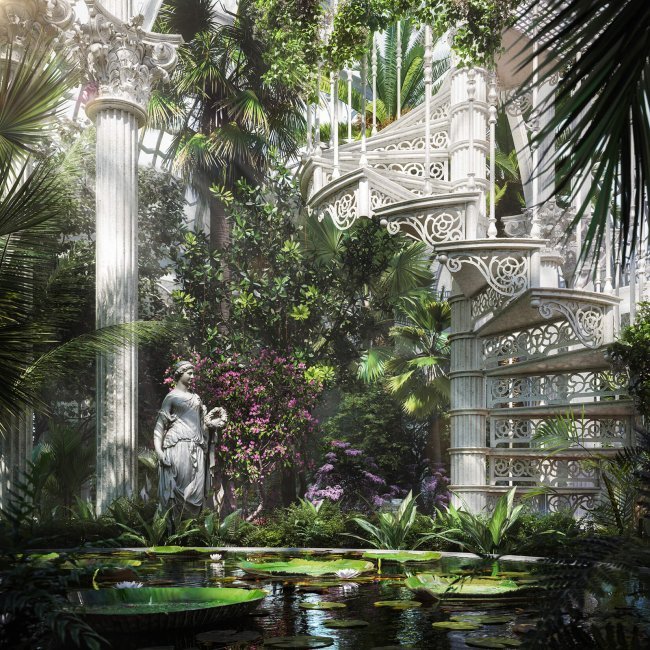 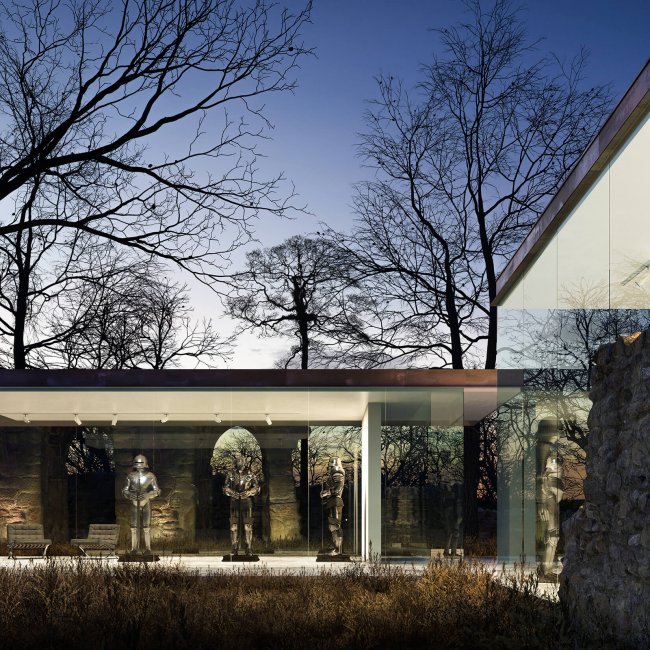