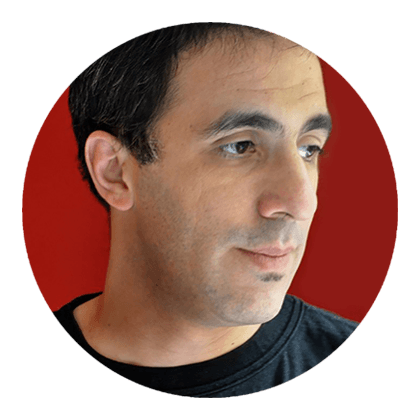 Juan Altieri is the co-founder of Estudio A2T, his company has evolved into an award-winning organization that strives to be on the cutting edge of architectural visualization, photography, and rendering. A2T visualization and architectural work have been recognized through the receipt of several prestigious awards, including:

I am also a member of the Vray World 3d design group, an online collective of designers built upon the notion of sharing works and concepts to inspire individuals in the architectural visualization field. Additionally, I have participated as a speaker at several renowned architectural visualization conferences in Latin America, including Mundos Digitales, UY! CG, and Renderit.

If you want to see more works of Juan, just click on EstudioA2t off site, or on Facebook.

We use cookies to improve your experience on our site. More Ok