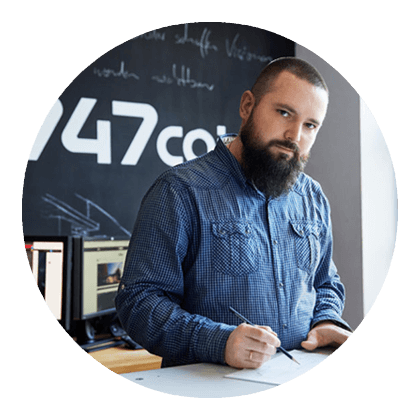 Hello everyone, my name is Michael Bendus (SHARben). For the past few years I have been working as a creative director at 747 Studios. During our time in the studio, we have made many interesting projects for such well-known brands as Walter Knoll, Rolf Benz, Siemens, BMW and others.

I started studying 3D graphics in 2003, after seeing 3DMAX for the first time. During three years of study and practice, I went to a good commercial level and since 2006 I began to focus on architectural visualization. 3D for me is not just a job, it’s also my hobby, it’s what I want to do every day. Each new project gives me the opportunity to improve my skills.

During my professional activities, I have won awards on sites such as Evermotion.org, 3denter.ru and Render.ru. Also, I not once took the first places in architectural competitions.

If you want to see more works of Michael, just click on sharben3d or on studio site 747 studios.

We use cookies to improve your experience on our site. More Ok