Ander Alencar started his career in 1996 after taking an architectural drawing course. At just 15 years old he was hired by an office to be a draftsman.

In 2004, he worked on the international animated feature film “Asterix and the Vikings” and after the end of production, he opened his studio, Oficina3D, serving clientes in Brazil and worldwide.

Today Oficina3D Studio and Oficina3D Academy already have more than 80 professionals on the team. In 2020 he directed and made the short film The Last Flight, which was a finalist in the 2020 CG Architect award for best non-commissioned film.

Today, Ander’s biggest goal is to bring knowledge to everyone on his social networks for free. 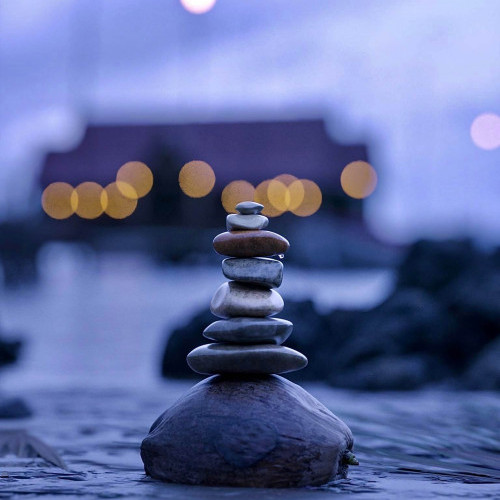 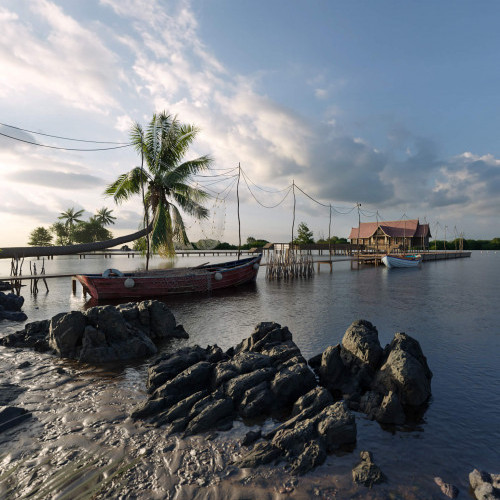 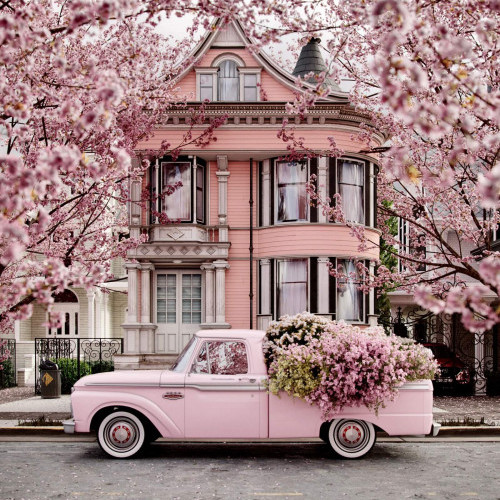 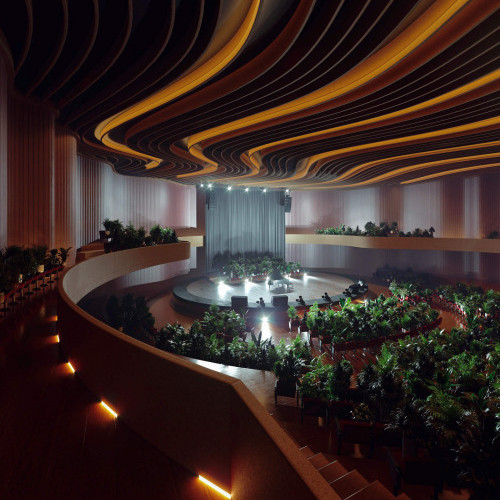 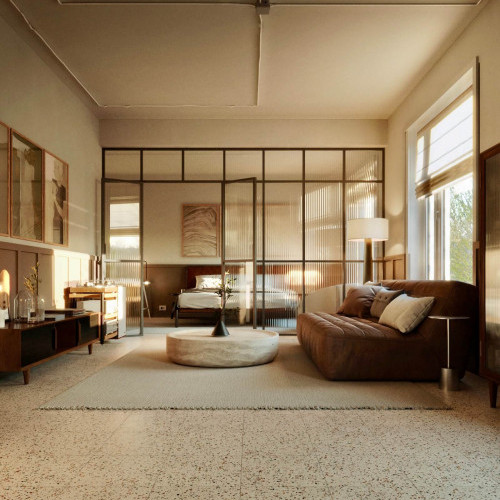 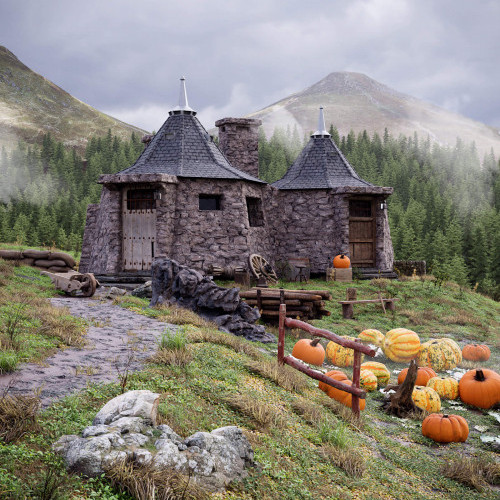 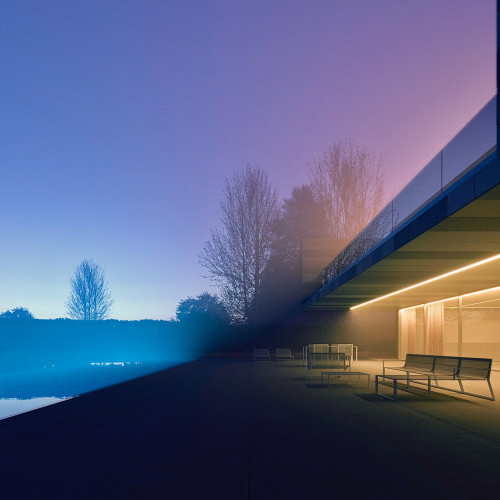 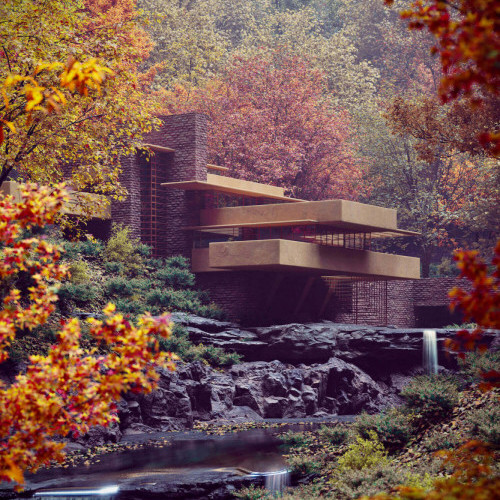 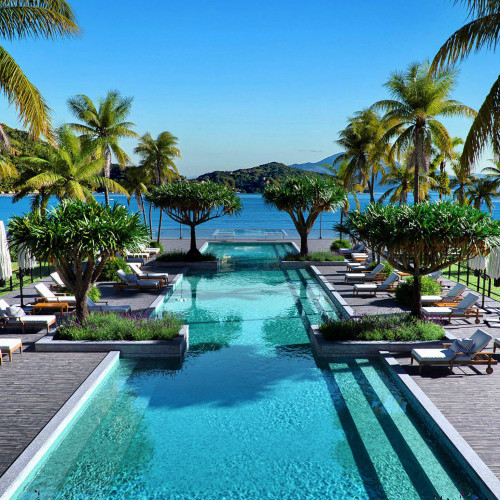 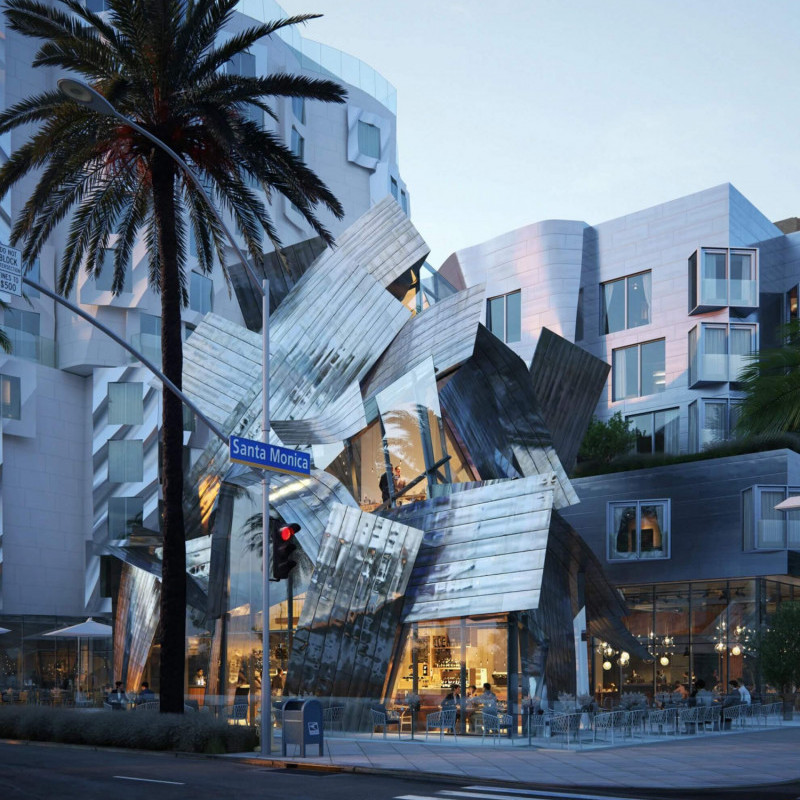 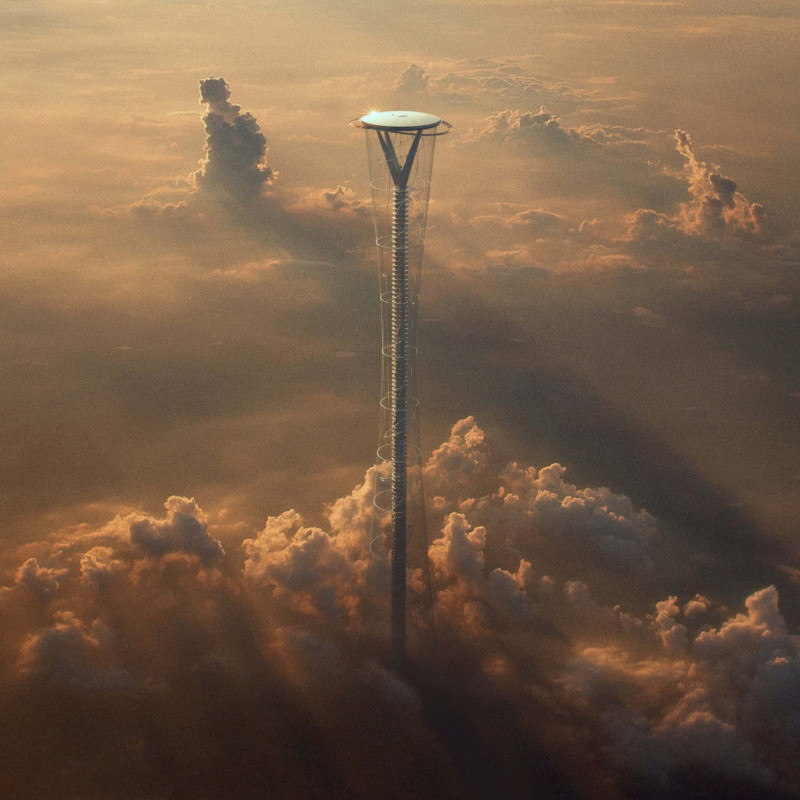 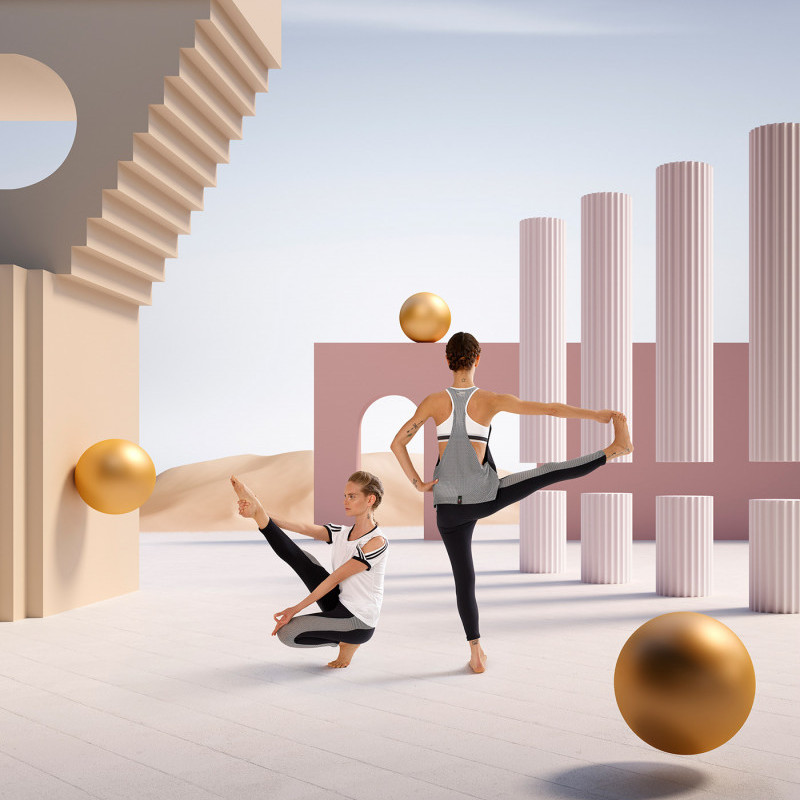 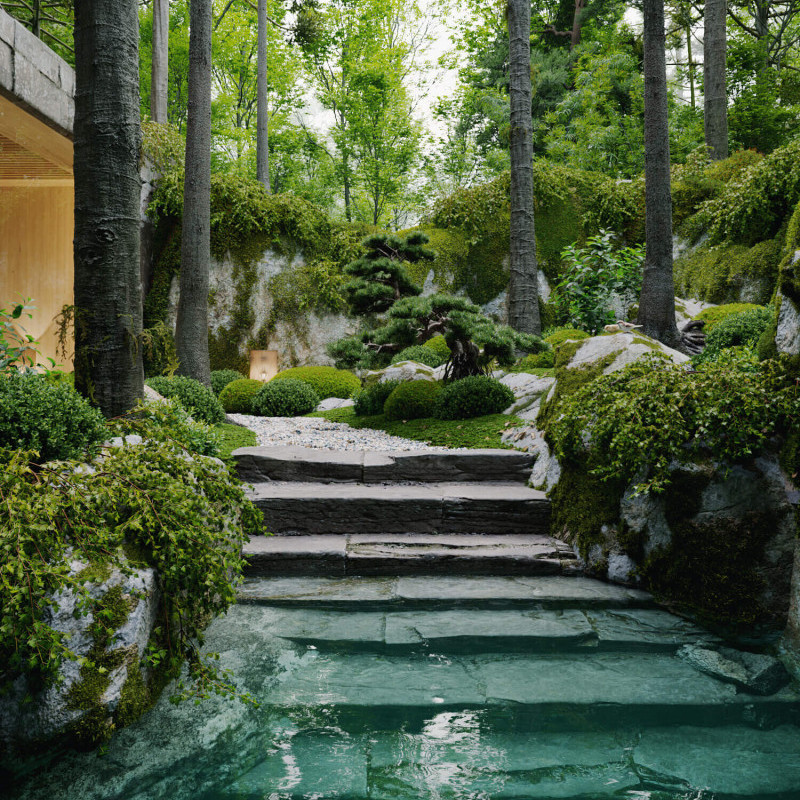 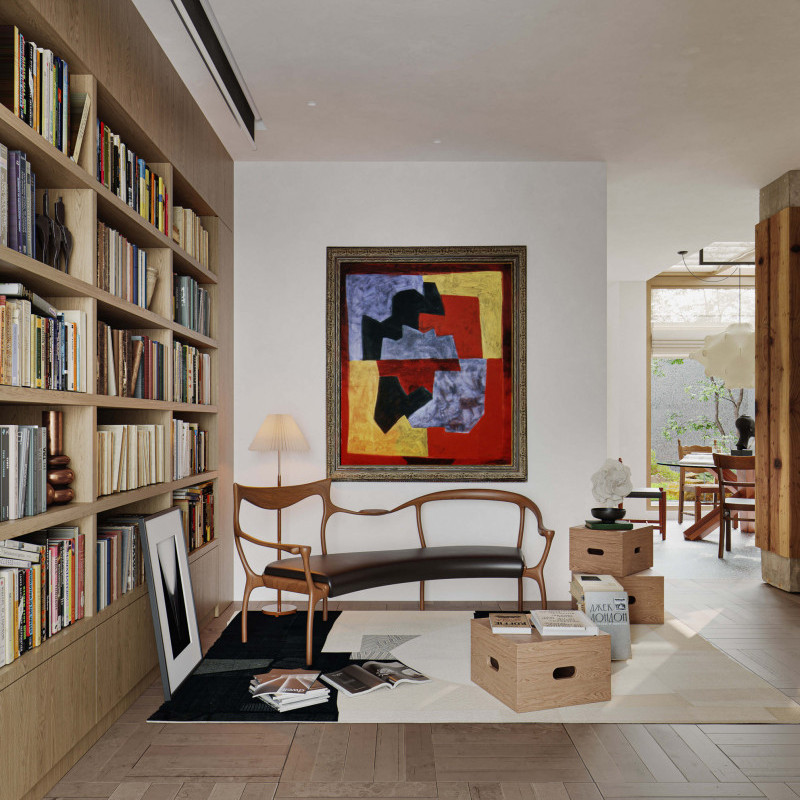 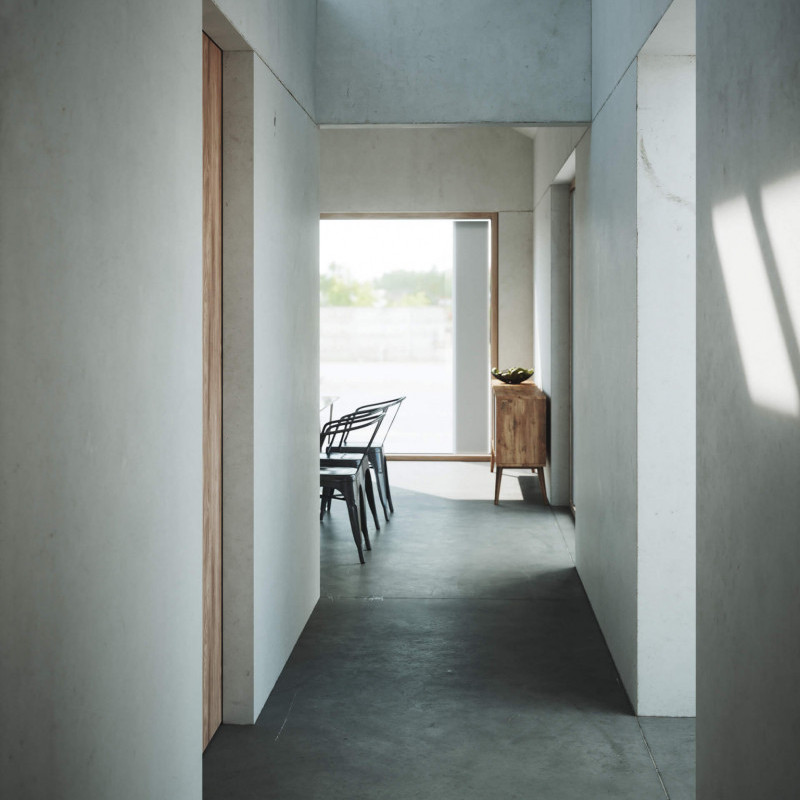 Illusive Images
Open
Your vote has been counted